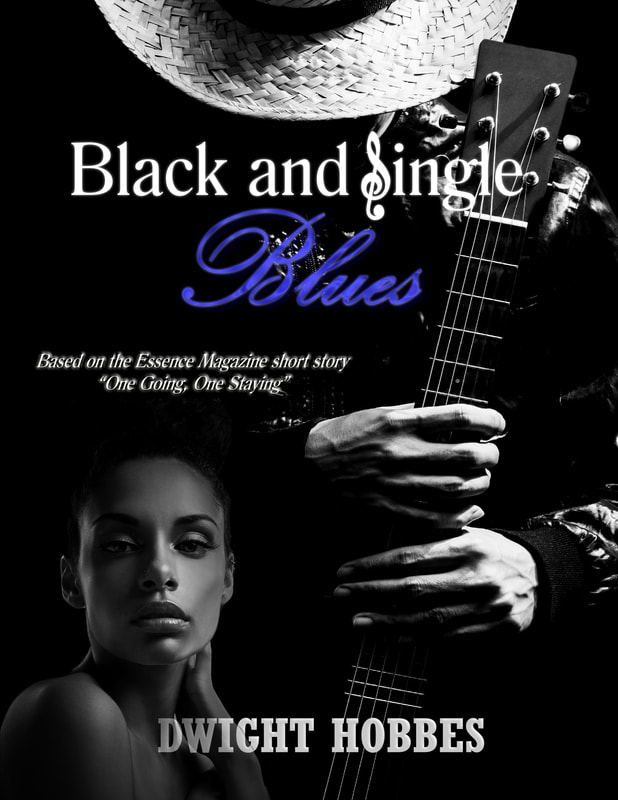 You think finding the love of your life is hard? Try keeping her. Keith Jackson is a world-traveled guitarist in great demand, with legions of ladies along the line. He crosses paths with Lesli, a woman who wondrously stops his life dead in its tracks. Just about the time it looks like they're headed for happily ever after, everything goes to hell in a hand-basket. Now he has to figure out how to hold on to the best thing he's ever had.

Black & Single Blues is available on Amazon, Barnes & Noble and other retail outlets. 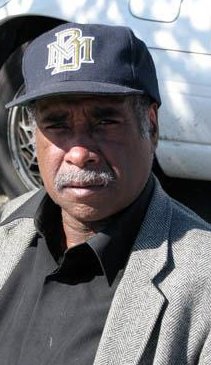 Dwight Hobbes, Minnesota's most widely published essayist, has written for Essence, Reader's Digest and Washington Post, currently contributing to Mpls/St. Paul Magazine and Minnesota Spokesman-Recorder. He has spoken at Long Island University, led writing workshops at LIU/C. W. Post, Insight News and Minneapolis Public Schools.  Hobbes has taught playwriting at The Loft and The Playwrights Center, devising the class How To Write Dialogue at The Loft.

"Black & Single Blues is the story of world class musician Keith Jackson and his tumultuous relationship with a woman named Lesli. Mr. Hobbes is a wonderfully talented author and fills the page with his charm and wit as he tells Keith and Lesli's story. The novel is from Keith's point of view and it's definitely interesting to see things through his eyes. One of my favorite scenes was in the very beginning where he first meets Lesli at a party and he tries to help her stand up. I look forward to reading more of Mr. Hobbes' work."  Liz DeJesus, Shattered Frost

"DH, Dwight Hobbes, has knocked it bloody out of the park with Black & Single Blues." Lonnie Carter, The Romance of Magno Rubio, Sovereign State of Boogedy Boogedy

About How To Find Love Without Losing Your Mind

Dwight Hobbes’ How To Find Love Without Losing Your Mind (Kindle/Amazon.com), essays on romance, brings his wry, dry sensibility to bear on the ever present problem of trying to live and love happily ever after.

“Wickedly funny, painfully honest, How To Find Love Without Losing Your Mind is a piercing, perceptive look into our romantic relationships that will leave you wondering if he's been reading your texts.  You will wish you'd read this long ago.”  Patti L. Adams, Blood Relatives

About Something I Said

Steve Kaplan, editor of Minnesota Law & Politics, states, "Hobbes can be provocative and even infuriating. But, his original take on subjects...are carefully argued, convincing challenges to ideas too often taken for granted."

Activist and author Matthew Matt Little sums up, "Dwight Hobbes is one hell of a writer."

"This book is a welcomed dimension to his prolific catalogue of literary gifts."  Mahmoud El-Kati  (Hiptionary, Politically Considered)

Other works by Dwight Hobbes  available on amazon 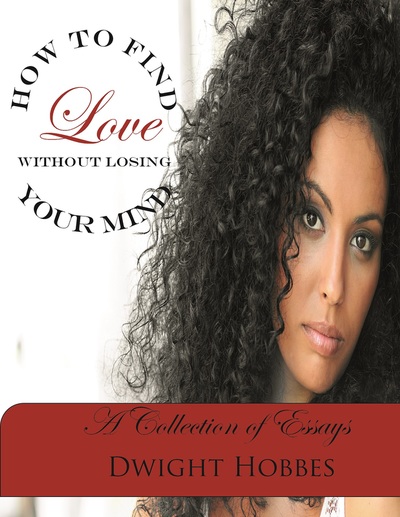 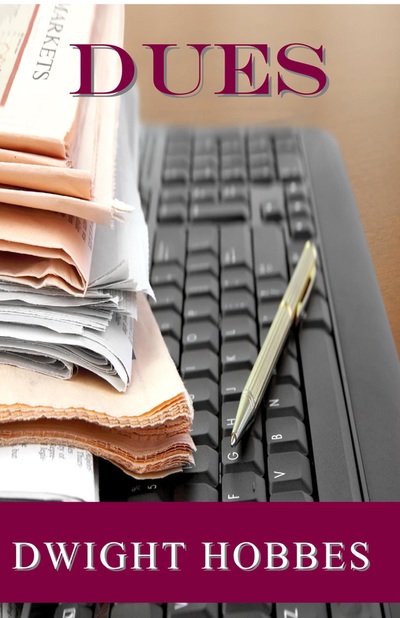 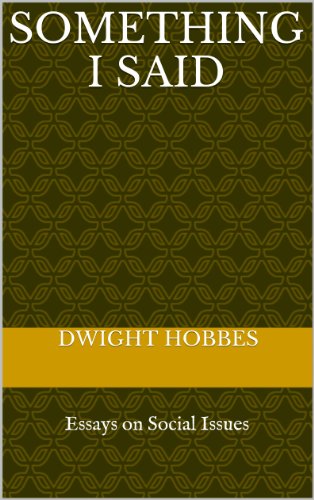 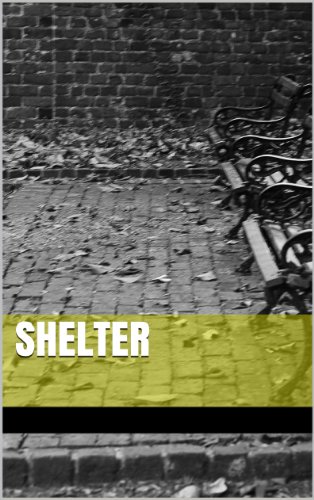